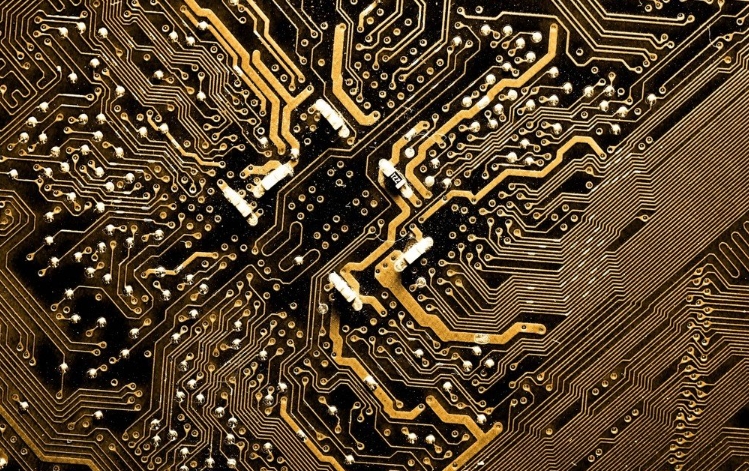 Every year in Russia, 500 kg of gold is thrown into a landfill, experts from the Russian Ecological Operator (REO) company calculated. In addition, silver, palladium, platinum and other valuables end up in garbage cans.

About 1.5 million tons of electronic and electrical equipment waste is generated in Russia every year.

Most electronics waste is household appliances (67%, or 1 million tons). On average, the content of precious metals in printed circuit boards is from 25 grams per ton. From this we can conclude that the Russians throw away about 955 thousand tons of household appliances, which may contain more than 0.5 tons of gold!

At the same time, as specified, only 5% of the electronic equipment that has worked out its age gets for recycling, the rest is buried, which is both wasteful and very harmful to the Russian environment.

Climate and refrigeration equipment accounts for 22% of e-waste. Another 9% is occupied by IT equipment and office equipment. They contain brominated flame retardants, which, when burned, form dangerous carcinogens, and some destroy the human endocrine system. Lamps containing mercury are another 2% of e-waste. 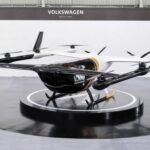 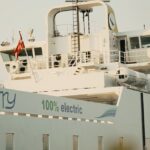 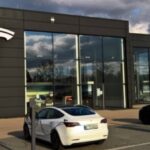 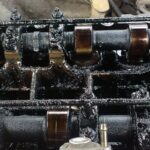 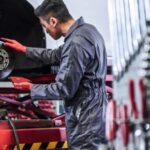 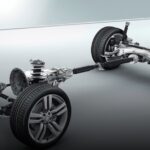